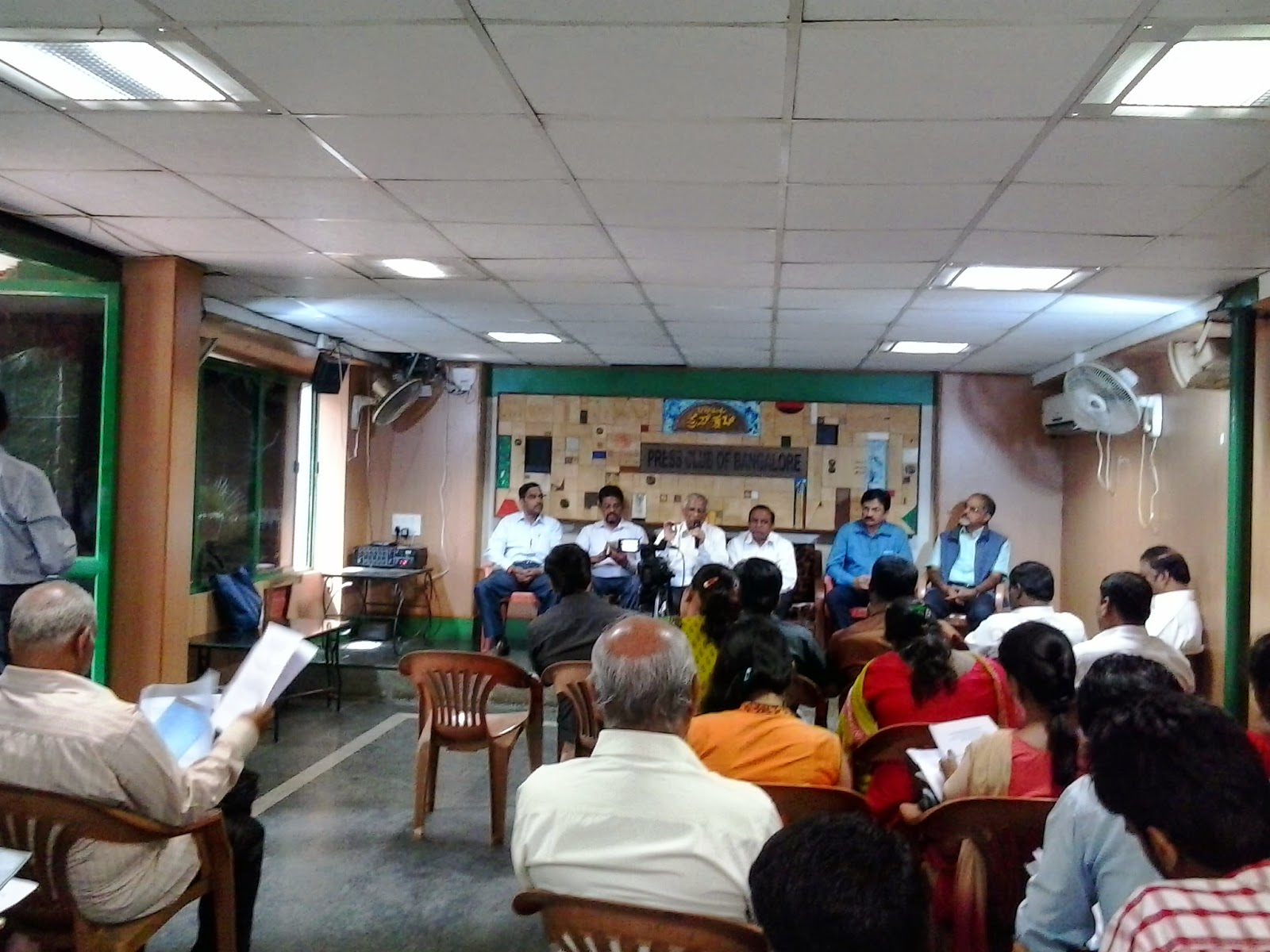 ALL INDIA BANK STRIKE ON

United Forum of Bank Unions
representing Five workmen unions and Four officers' Associations have announced
All India Bank strike on 12th November,2014.
The wage revision of bank employees is due from 01.11.2012 as the earlier
settlement expired on 31.12.2012.The Unions say that their Charter of Demands
were submitted to Indian Banks Association (IBA) before the expiry of the settlement.
The Unions say that they were given 17.5% hike in the last settlement and this time,
inspite of having 13 round of discussions,the IBA has offered only 11% increase.

The Unions say that the bankmen work tirelessly for the growth of the country and
also cooperated with the government in implementing all the schemes of the
government including the present Prime Minister's Jan Dhan Jojna.The UFBU
say that they have shown its willingness to adopt a flexible approach in order
to finalise the settlement expeditiously.
The UFBU representing the Unions regret the inconvenience  to the esteemed
cutomers/general public on account of the proposed strike.