KOHINOOR IS OURS SAYS BRITAIN.
RETURN TO INDIA WILL BE A GOOD GESTURE.

British Prime Minister David  Cameron ruled out handing over the 105 carat Koh-I-Noor Diamond,now on display in the Tower Of London .
It will be a good gesture on the part of Britain to return the Kohinoor Diamond  to India where it belongs . Even Britain knows the diamond was mined in India and is the property of India. In the present economic situation, Britain needs India more than India needs Britain and this will be a good starting point to build new strategic relations with India.
Posted by P.B.SRINIVASAN. at 2/21/2013 08:22:00 PM 4 comments:

Email ThisBlogThis!Share to TwitterShare to FacebookShare to Pinterest
EDITORIAL.

The Parliament Sessions opens today.This will be an important session because of the presentation of Railway Budget and General Budget.The people of India are interested in smooth functioning of the Parliament where healthy debates take place and issues are handled on the merit of each issue.The responsibility lies with the ruling coalition and the opposition parties to see that both the Houses function smoothly and the business is conducted as per the set Parliamentary practices .As both the ruling coalition parties and the opposition parties represent the people , there should not be any 'one upmanship' attitude on either of the parties which will spoil the smooth functioning of the Parliament. Of late, we miss the wit & humour in the parliament debates which used to be there during the Nehruvian era.As the people are watching,we wish this session will be a session for healthy debates,and complete the business agenda set out for this session.
Posted by P.B.SRINIVASAN. at 2/21/2013 08:44:00 AM 1 comment: 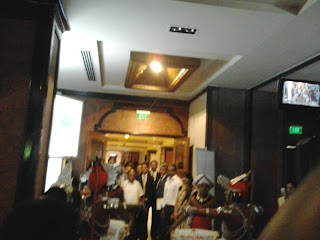 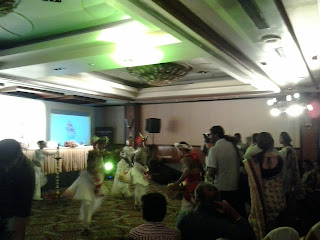 Indian tourists spend on an average $935 next only to Americans & Germans. 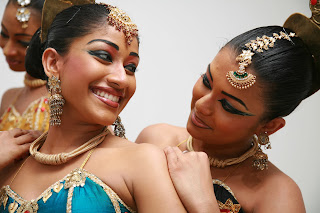 GET SRI LANKANED starts from 21st February in Bengaluru at Taj Vivanta and also in Garuda Mall.This promotion will provide consumers and potential travellers  an oppurtunity to taste Sri Lankan food,get glimpse of Sri Lankan culture and their traditional dancing.Live games will be organised at the Garuda Mall and the winners will be awarded with free holiday packages to Sri Lanka.The 'Get Sri Lankaned'campaign will also be held in Delhi,Mumbai,Hyderabad,Kochi and Ahmedabad.
Posted by P.B.SRINIVASAN. at 2/16/2013 05:57:00 PM 1 comment:

THE ECONOMIST CALLS ON U.S.,U.K.,DEVELOPED COUNTRIES TO CLEAN UP THEIR OWN BACKYARD.

Raymond Baker,the Director of Global Financial Integrity (GFI),a Washington DC based research and advocacy organisation,released the following statement :
"Offshore secrecy jurisdictions and developed western economies facilitated the illicit outflow of nearly $6 trillion in dirty money from developing countries over the past decade.This is an astronomically large amount of money.We are talking about nearly $6 trillion that could have been used to invest in Health care,education,pull people out of poverty and save lives. Instead the money is sitting in bank accounts in Miami,London and Zurich owned by anonymous shell companies and trusts registered in Delaware,the British Virgin Islands and Luxembourg.

This report should be a wake up call  G 20 leaders meeting in Moscow this week,as well as legislators in Washington and London,that action must be taken to eliminate anonymous shell companies,to enforce strong anti money laundering controls at International banks,to force multinational corporations to open their books  and to collect and exchange tax information automatically between jurisdictions".
Posted by P.B.SRINIVASAN. at 2/15/2013 08:59:00 AM 1 comment:

India reacted positively by suspending the deal .But this is only a reactive
action.There should be more proactive action  from the central government  to restore the image of the of the country.It is reported in the media that the middlemen have penetrated the system and this does not augur well for our country.
Posted by P.B.SRINIVASAN. at 2/14/2013 04:54:00 PM 1 comment: 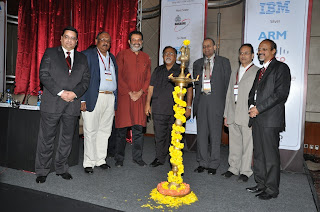 The IESA Vision Summit 2013,the annual conclave of THE INDIAN ELECTRONICS AND SEMICONDUCTOR ASSOCIATION began today in Bangalore.
Posted by P.B.SRINIVASAN. at 2/14/2013 04:13:00 PM 5 comments: